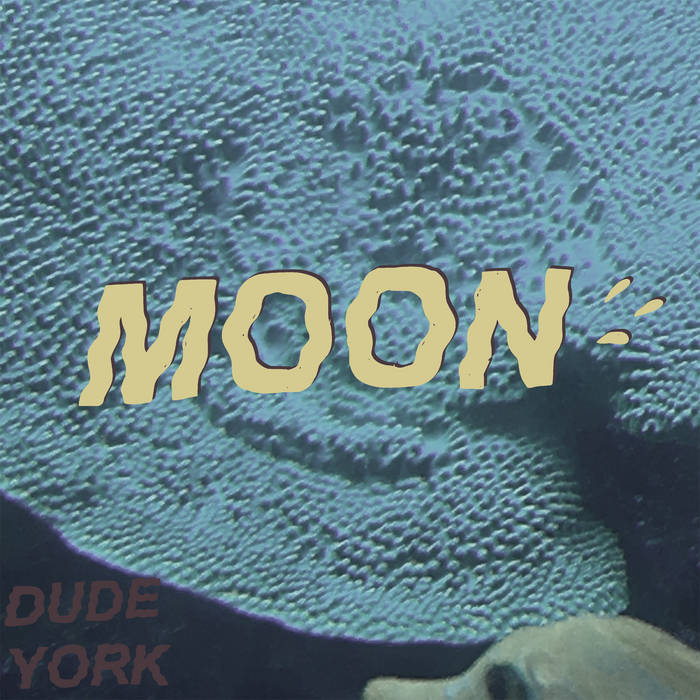 By the time Seattle’s Dude York released full-length LP Sincerely in early 2017, guitarist/vocalist Peter Richards, bassist/vocalist Claire England, and drummer Andrew Hall had been working on the record for over two years, including an eight-month period of writing and DIY recording that had to be completely scrapped. In essence, the Dude York who’d been trapped in the amber of writing and recording Sincerely was a different Dude York from the confident power-pop trio who finally released it. A lot of things can change in two years.

Now, after a brief detour into—no joke—holiday jingles (last winter’s Halftime for the Holidays EP), Dude York have returned with new music that defines a different path forward for the restless band, music which points “to where we’ve been and how far we’re going to go,” as Richards puts it.

released May 9, 2018
Produced by Patrick Brown